Too much time, not enough Blogging 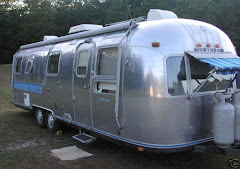 Rick
Asheville/Raleigh/anywhere, NC/everywhere, United States
This is the story of my travels and new life "In A Tin Can"